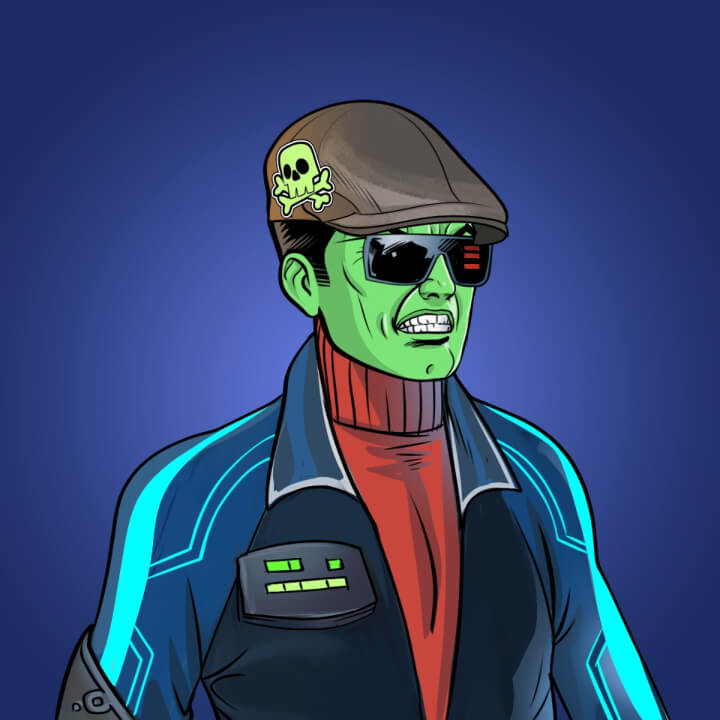 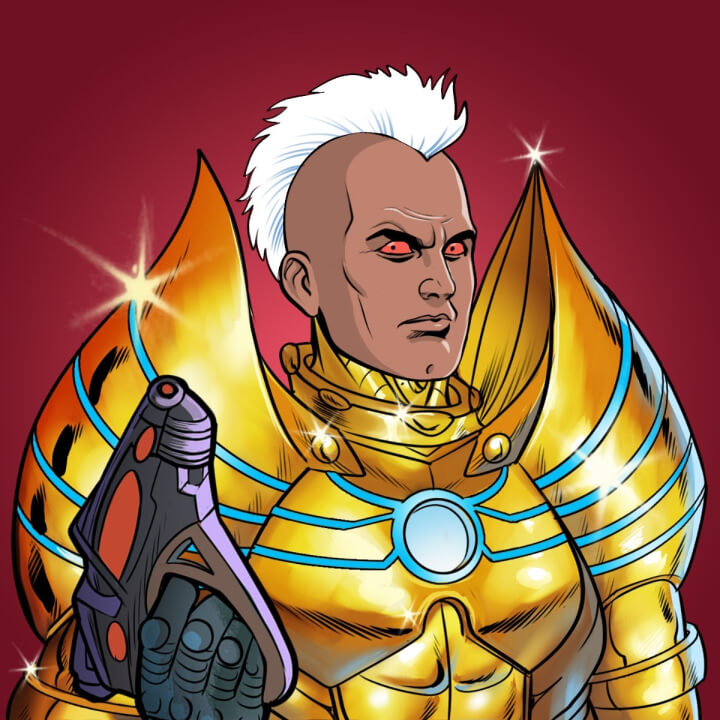 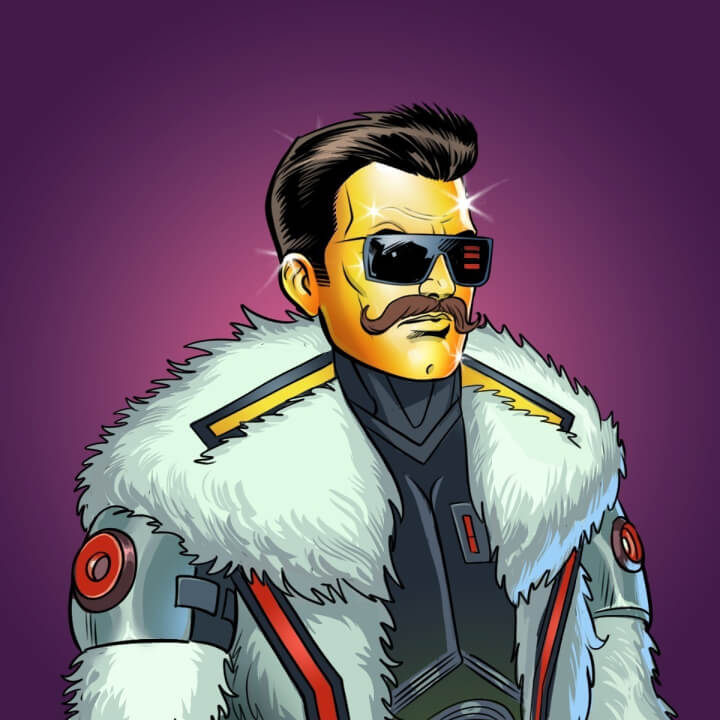 At first glance, this world is not much different from the one you see outside your window now. However, if you would spend a little more time here - you would see just how alternative this reality is.

Above all, the CyberVersum civilization is totally crazy about esports. Did you think that madness at IEM in Katowice is the maximum possible? Nothing could be more wrong. CyberVersum simply loves esports - American Football or Soccer has become a niche sport, it is all about esports. People even stopped watching Cetflix (CyberVersum’s most popular streaming service).

Moreover, scientists of the Cyberversum world have entered a very high level of knowledge in the field of quantum and space-time waves which led to the discovery of THE PORTAL - uncanny space thanks to which people gained the opportunity to dematerialize and move to the digital dimensions!

Discovery of Portal has brought a completely new opportunity for esports competition. New group of professionals  has been created - PERFORMERS - real people who are now transferred to the digital world to compete in the fields of esports battles.

The gameplay has received a completely new dimension. Esports sector introduced Performers to their titles - from that moment Performers became an essential part of the game - it is not enough to have best gamers to win - now teams started to need a completely different set of skills provided by Performers.

Emergence of the new class has motivated people from all over the world to undertake training in order to become a professional Performer. The training market began to develop at an alarming pace - subsequent seasons of games provided new information about the skills needed to be successful as a Performer.

The entire infrastructure called HAVEN has been created around the Portal - professional academies, training and medical centers have been established there. The competition between leading Performers is gaining momentum. Increasingly larger and broader skill sets count.

At the same time, institutions of Performers’ promotion companies appeared in HEAVEN. Promotion companies represent Performers, take care of their interest and support them developing their personal branding (which means a lot nowadays, you know it best!).
The Cyber ​​Warriors Army Federation (CWA) is by far the most elite and the most popular one. It has signed a long-term contract with the organizers of the most popular esports tournaments which means the biggest money and widest audience.

Join the fame club! Join the army! So many battles and adventures are ahead of us! 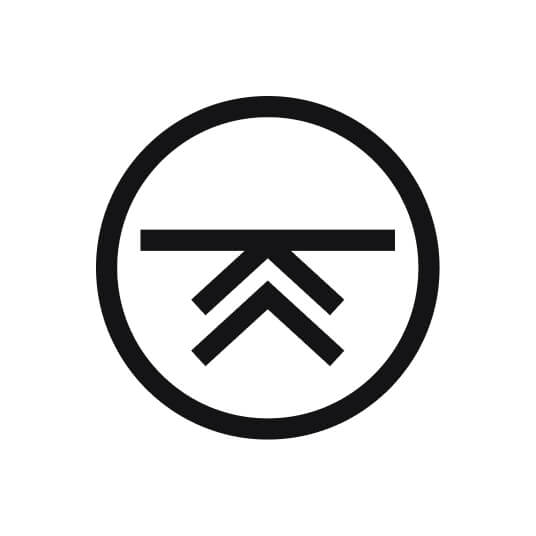 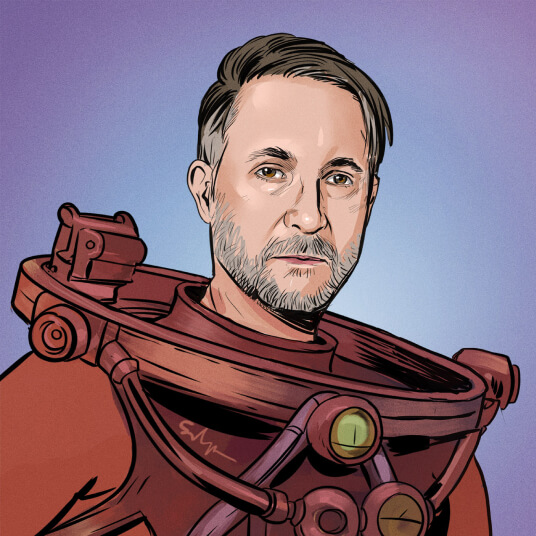